Catch It and Cook It – Whelks 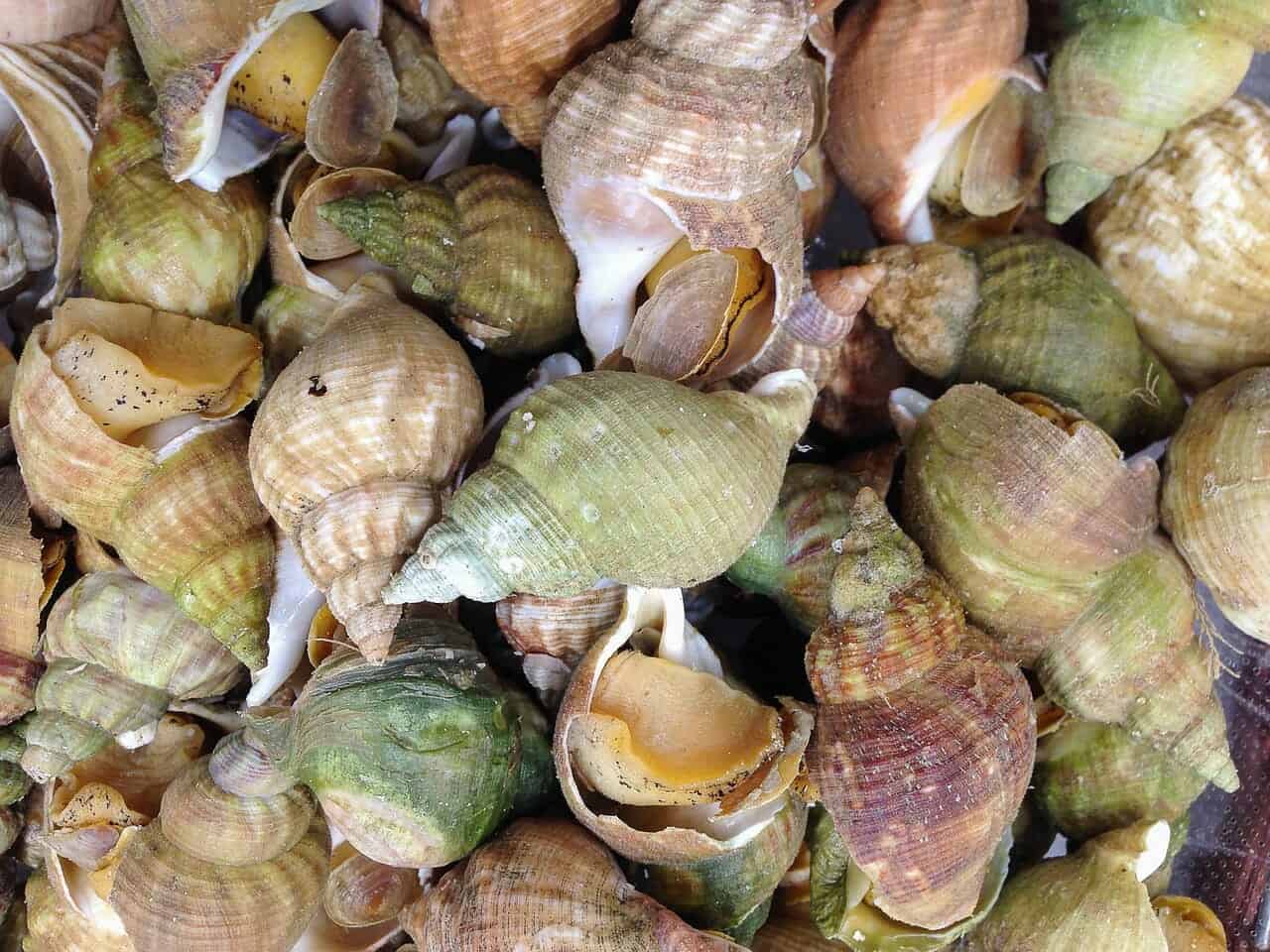 Many of us have fond memories of visiting the seaside and buying some seafood from a stall. You then douse it in white pepper and vinegar and enjoy the taste of freshly caught and cooked shellfish. You taste prawns, mussels, cockles, winkles and for the brave souls among us whelks.

You catch whelks using baited traps called pots on the sea bed. Experienced fishermen say that whelks are attracted to a bait mixture of fish and dead crabs.

Since 2017 there are strict rules in place governing pot design and landing sizes. A minimum shell size of 53mm is mandatory around the Kent and Essex coasts since 2020.

The trouble with whelks is that you have to really like them as it can take a good few minutes to chew them. In my past experience, they are rubbery and fairly tasteless.

Whelks used to be a very common foodstuff for the poor in some parts of Victorian London. They were cheap and nutritious. In more recent times they have fallen out of fashion, but we still land about 10,000 tonnes of them a year in the UK, of which 95% go for export to the far east.

In South Korea, they are a regular foodstuff, even sold as an aphrodisiac. Although to be fair their dishes do seem to contain a fair bit of fresh chilli, root ginger and soy sauce to enhance the flavour.

So next time you visit the seashore, find some rocks, search them out, and give this stir-fry a go. You will never look at a whelk the same way again.

For the stir fry

Based on a recipe by Mark Sargeant.