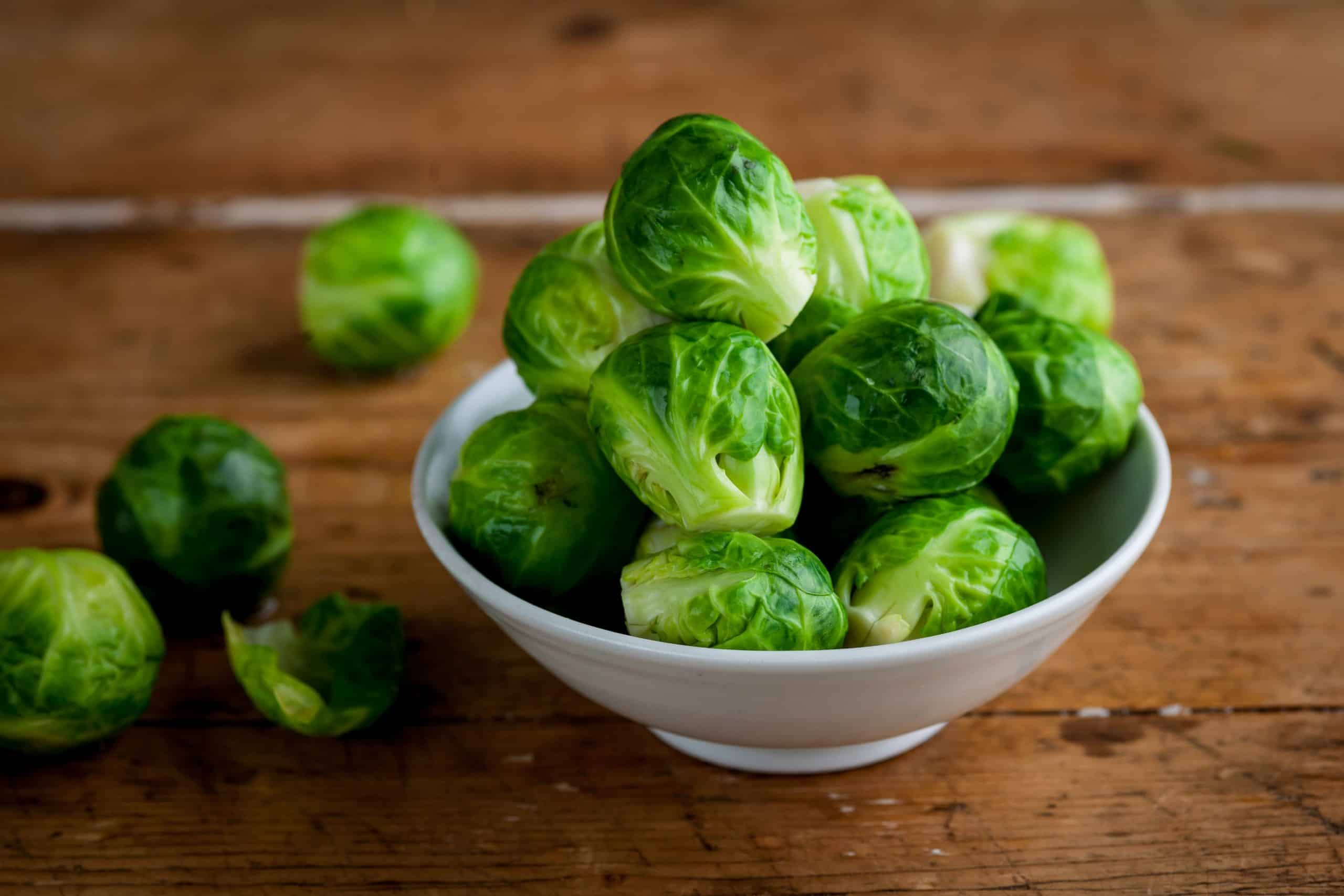 Sprouts and Christmas dinner, a great British tradition which divides opinion. Rather like Marmite you either love or hate them.

Anyone who has had an overcooked soggy green ball on their plate knows what I mean. Perhaps “I’m a Celebrity” could use them in an eating trial?

I have the distinction of being the only person to my knowledge of being asked to leave a posh London restaurant for starting a food fight involving Brussels sprouts loaded into party poppers and used as offensive weapons.

It takes a bit of patience, but you remove the cardboard shield in the party popper and insert a suitably sized sprout. The restaurant in question had high painted ceilings which we used quite successfully for target practice!

But how and when did the British tradition of sprouts with Christmas dinner come from?

Brussel sprouts belong to the Brassica family of vegetables – other members include cabbages, broccoli, kale and kohlrabi.

Brussels sprouts are not native to the UK – they were actually developed from wild cabbage and originate from Afghanistan, Iran and Pakistan. They weren’t introduced to the British Isles until the late nineteenth century.

The vegetable was named after the capital of Belgium after becoming a popular vegetable back in the sixteenth century.

One of the reasons they are perhaps so popular is because the weather conditions in the UK are optimum for sprout production. They grow best in temperate climates observed in Northern Europe, (between 7-24 degrees) and are ready for harvest 90-180 days after planting.

Sprouts have traditionally been harvested in late November, early December so perhaps the abundance of sprouts just before Christmas meant they were plentiful, when little else was available?

Whatever the reason, sprouts are a superfood. They contain more vitamin C than an orange and half a pound contain just 80 calories. Providing of course, all the goodness isn’t in the cooking water left behind.