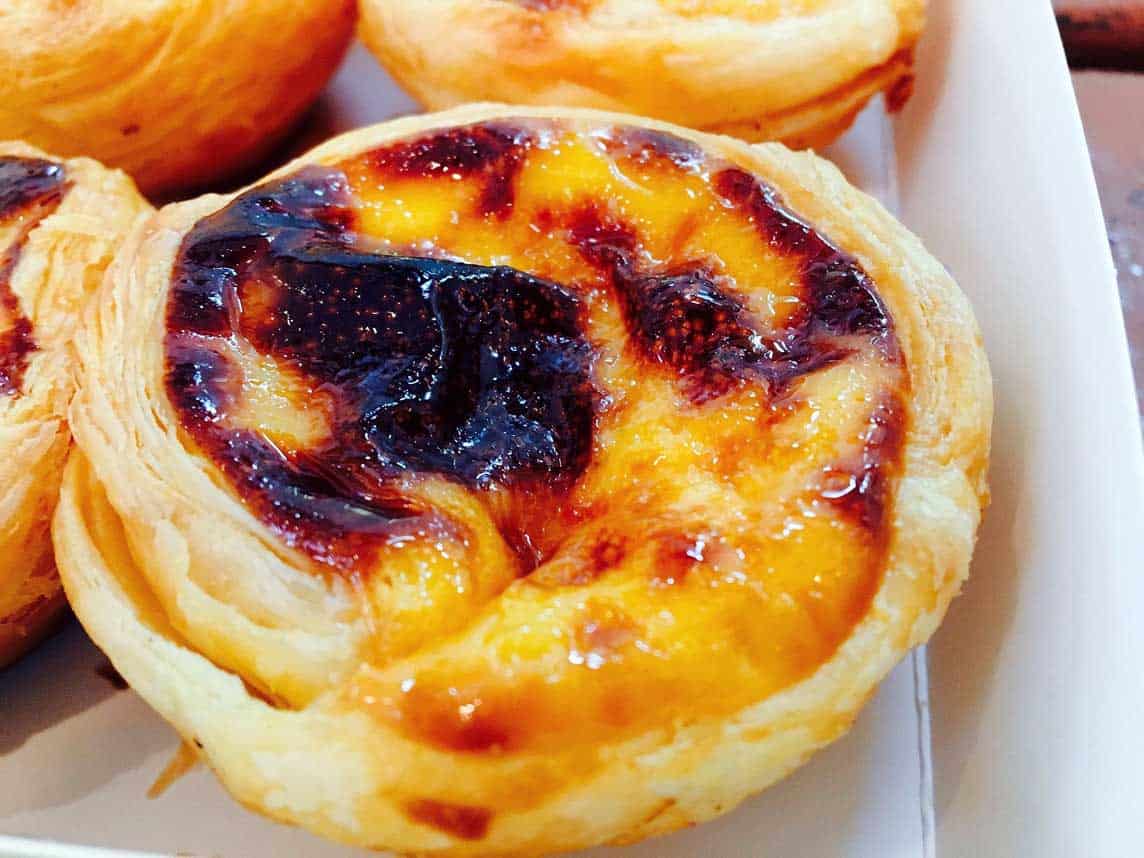 Pastel de Nata, an egg tart pastry dusted with cinnamon, has become very popular and widely available in the last few years. They go down really well with a cup of coffee.

These little pastries originate from Portugal, the Jerónimos Monastery in Belém, now part of Lisbon. Apart from bacalhau, the Portuguese national dish, pasteis (plural) de Nata is their most famous.

History has it that the monks at the monastery used egg whites to stiffen the nun’s habits and made these little tarts with the excess of egg yolks leftover.

They sold the recipe to the owner of the local sugar refinery when the monastery closed down in 1834, one Domingos Rafael Alves. He opened his own bakery Pastéis de Belém in 1837, which survives to this day run by his descendants.

In London at the recently opened Santa Nata Bakery in Russell Street, Covent Garden, you can watch pastel de nata being made. You can sample them in their nearby Cafe de Nata in Old Compton Street, Soho, or branches in Hammersmith and Knightsbridge,

This recipe based on one by kazshaw at BBCgoodfood produces a nice homemade version of these little gems. 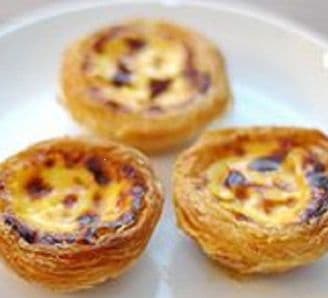 Apple and Rhubarb Crumble
Use up any glut of rhubarb with an easy to make crumble.
Check out this recipe