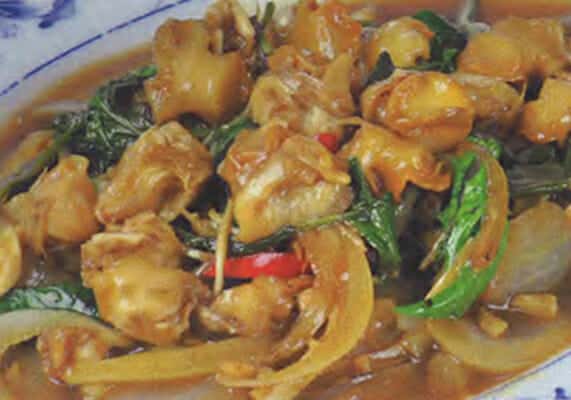 Next time you visit the seashore, find some rocks, search out some of our humble whelks and give this recipe a go, you will never look at a whelk the same way again.

For the stir fry

Based on a recipe by Mark Sargeant.